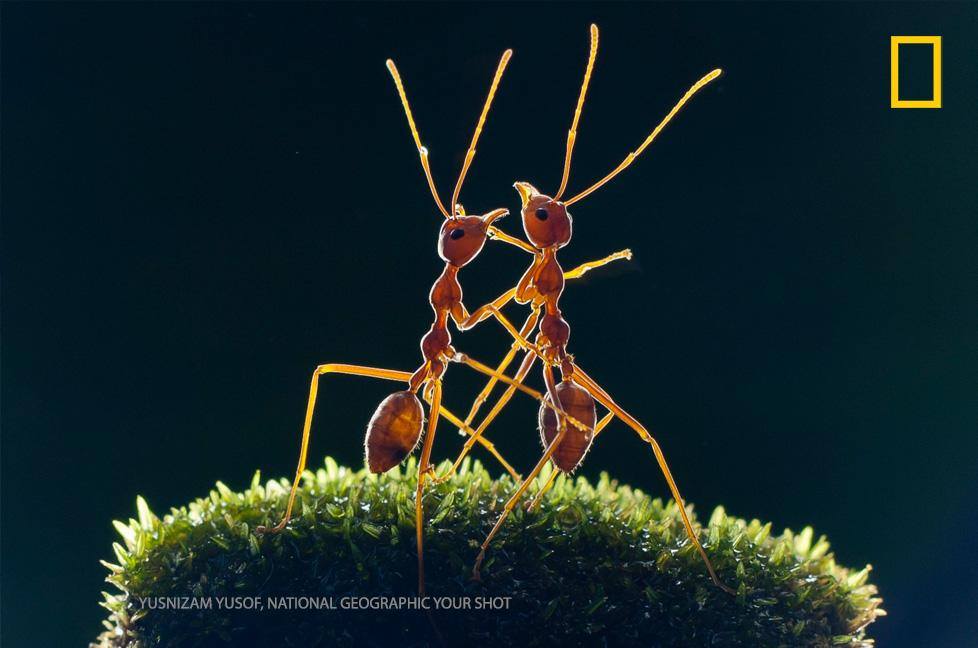 ACES pest control using another technique when compared to this article. There are two ways of treating ants, repellent ( imagine a red STOP sign) which sets a barrier around the house. Effectively immediately as little ants are easy to kill. But always a temporary fix as it never gets to the Queen. This is the method described in this article. ACES uses the second method, NON repellent or TRANSFER ( imagine a Green GO sign).  The technique is slow and not very impressive initially, but is very harmful the nest and Queen (s). ACES uses 100% transfer products. We hope you enjoy Emilys article.

GREENVILLE, N.C.   What do you think of when a six legged, mighty, food scavenger comes to mind? Ants and lots of them.

You won’t notice them until they come home and they see hundreds of them on their countertops and their pantries and that kind of thing, said Peter Schonemann of Russ Pest Control. Then it’s a problem.

If you can get rid of them outside, then you won’ t have as many problems inside, Schonemann said.

Spending the past half hour trying to find an ant hill was difficult. It seemed the weather was just too hot.

If you get a lot of hot weather, it’s really dry they are looking for moisture,  said Schonemann.  And they end up sending out foragers looking for food. They find that crumb the kids left, or sugar you spilled when you made some coffee that kind of thing.

But there is one ant that is easier to spot than the others.

Fire ants are the most difficult ant to control, said Carl Little, Lowe’s garden employee.  Although three species are common in our area  argentine ants, odorous house ants, and fire ants  fire ants are the worst.

Fire ants are one of the biggest problems we have in eastern North Carolina, said Little.

And when taking care of that ant hill in your backyard on your own, go for the pesticide that targets  the one that, kills the queen of the nest, and therefore eliminates the problem altogether.